Where to Spot Celebrities on New Year's Eve

Still got no plans on New Year's Eve? If you want to experience a star-studded celebration on the eve of December 31st, make sure to be at the right place, at the right time. To make your celebrity-hunting easier, VroomVroomVroom has come up with a list of destinations where you can spot some famous faces. Don't forget to book a premium rental car to match your stylish outfit. We also compare SUVs, sports cars and luxury vehicles.

Whether you are searching for a free concert or want to rub shoulders with Hollywood superstars in a night club, you can find the perfect New Year's Eve destination in our list below. 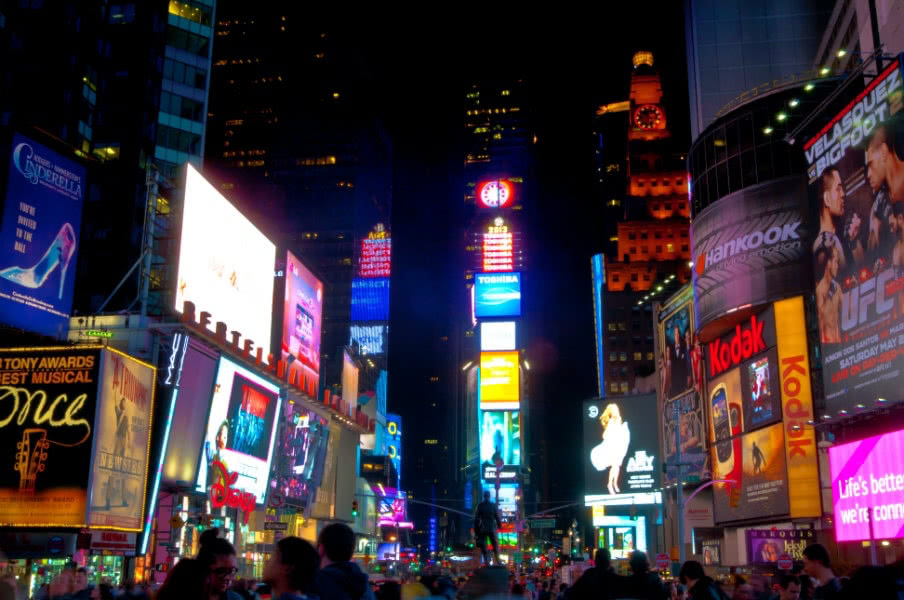 The Big Apple is famous for its New Year's Eve celebration in Times Square. Thousands of people flock to the land of giant LED screens annually to witness the iconic Ball Drop, colorful pyrotechnic displays, and a star-studded concert. Chart-topping musicians such as Nick Jonas and Camila Cabello are set to perform on “Dick Clark's New Year's Rockin' Eve with Ryan Seacrest 2018.”

Book a car in New York 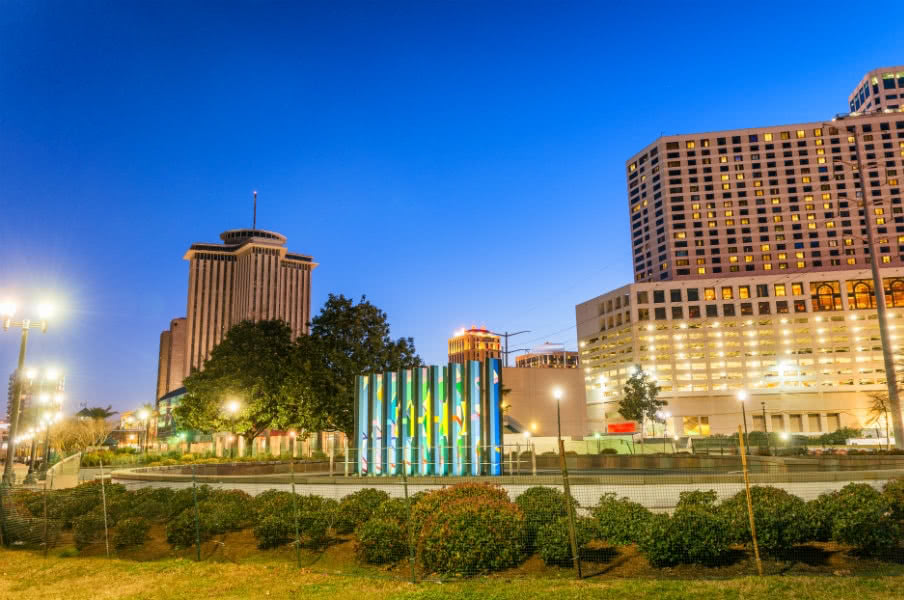 If New York has the Big Apple, then Louisiana has the Big Easy. This vibrant city is known for its round-the-clock nightlife, great food and live music scene. It also hosts numerous New Year's Eve parties, including the Allstate Fan Fest in Jackson Square. Expected to perform on this event is award-winning rock band Imagine Dragons and supergroup Walk the Moon.

Book a car in New Orleans 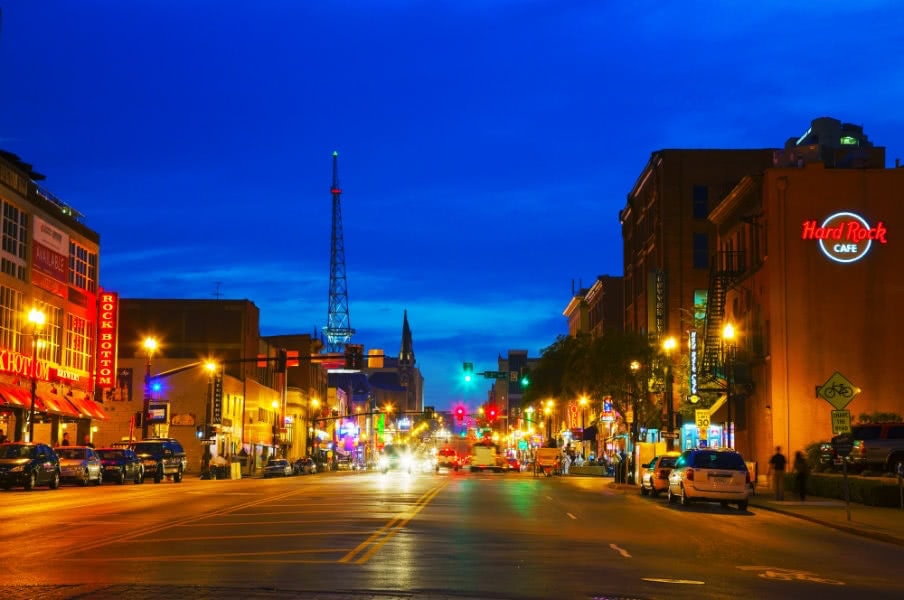 Are you a fan of country music? Make sure to drive your rental car to Bicentennial Capitol Mall State Park to catch your favorite country superstars. Headlining Nashville's New Year's Eve Celebration is Keith Urban together with Maren Morris, Carly Pearce and other artists. This is a free concert so try to arrive by 4pm when gates open to get good seats.

Book a car in Nashville 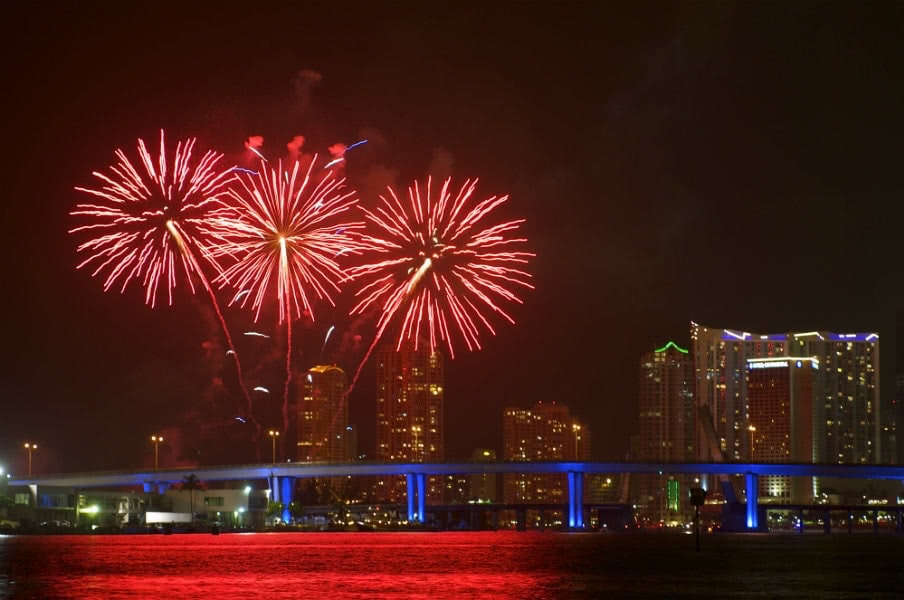 This glamorous city is the perfect place to party on New Year's Eve. Some of the biggest names in dance music gather at Fontainebleau Miami Beach annually for the ultimate year-end countdown. Headlining this year's beachfront poolside party is pop icon Demi Lovato together with highly-acclaimed DJ KYGO. Grammy Awards nominee Travis Scott will continue the party at LIV nightclub inside the same resort.

Book a car in Miami 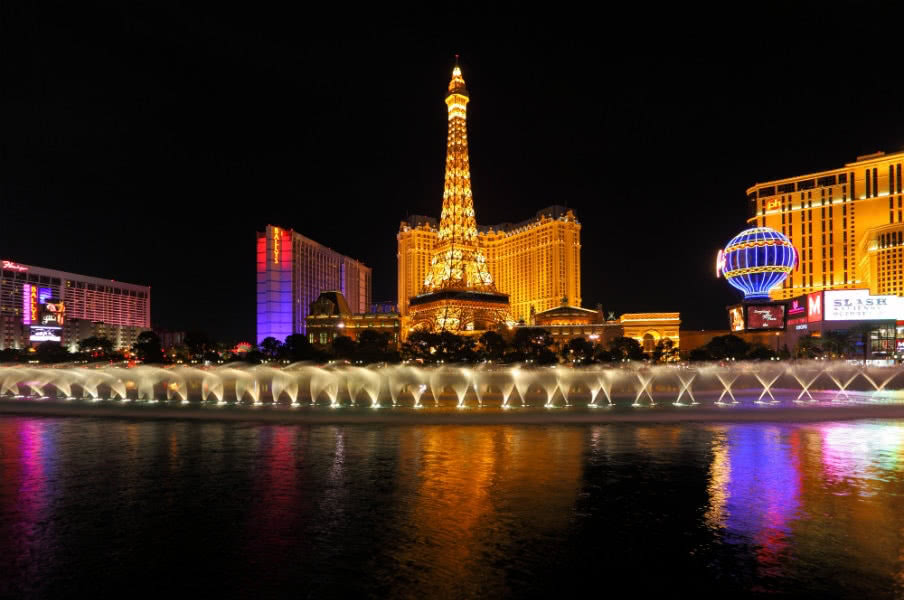 Sin City is the place where people go for the ultimate party and expect more craziness to happen on New Year's Eve. The entire Strip will be closed to turn into one giant party place on December 31st. You can also catch some of the hottest artists performing in Las Vegas' premiere resorts, including Bruno Mars at Monte Carlo Hotel & Casino, Maroon 5 at Mandalay Bay, and Foo Fighters at The Cosmopolitan.

Book a car in Las Vegas
We hope that our list of the best places to spot celebrities on New Year's Eve will bring you luck and bump into your favorite musicians or actors. In behalf of the VroomVroomVrom family, we would all like to wish you a star-studded New Year!