If you love movies and going on a road trip, then the USA is the best place to visit since many famous films have been shot across this beautiful country. To make your trip more memorable, we have created two road trip routes for movie buffs. Book a car rental at VroomVroomVroom, grab your camera, and take a selfie in these popular movie locations.

The Big Apple is definitely a movie buff paradise. Did you know that Central Park was featured in more than 200 films in the past 20 years? Start your road trip in New York and explore the wonderful movie locations along the way until you reach the film sites in Washington D.C. 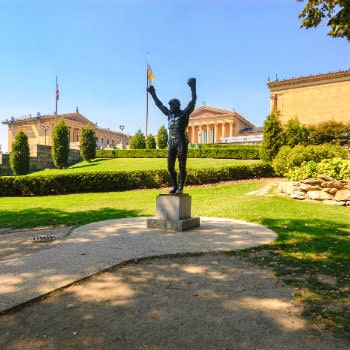 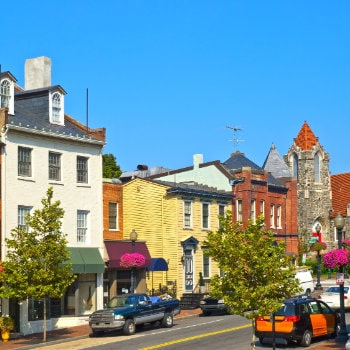 Directions: Start your road trip by renting a car in New York or at JFK. You can take the I-95 S route to get to Philadelphia which will only take an hour and a half. From Philly, it will only take less than an hour to reach Baltimore, Maryland. Take a short drive to Montgomery County before wrapping up your movie road trip in Washington D.C.

Called the City of Stars, L.A. is not only the home of celebrities, it is also a popular filming location because of its glitz and glamour. Another city that has been featured in numerous movies is Las Vegas and this is where all the crazy things happen. 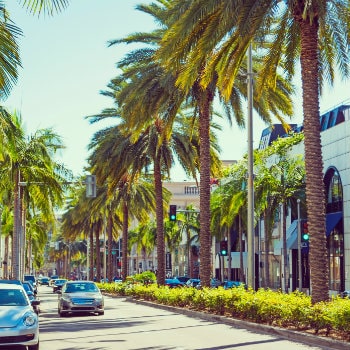 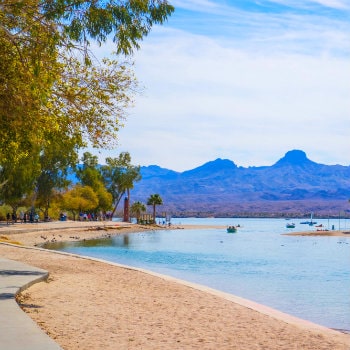